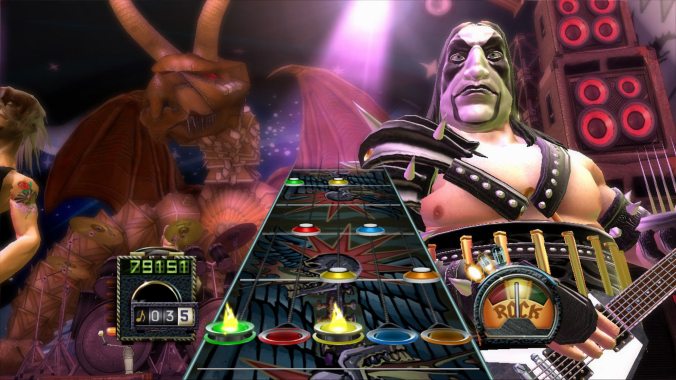 In their song, “Rime of the Ancient Mariner,” the rock band Iron Maiden sings passionately of a mythical tale with albatrosses, curses, and sea travel, all otherworldly elements that lend itself perfectly to romantic literature. “The Mariner tells his tale” like a piece of folklore passed down to each generation and even alludes to spiritual powers that exist beyond reality when “Death and she Life in Death… throw their dice for the crew.” Beyond these observations, the song’s rock genre greatly increases its romanticism due to its reputation of appealing to the common folk in middle and lower classes, just as romantic literature and poetry aims to depict the “low and rustic life” that possesses “the essential passions of the heart” (Woodsworth 174). The lyrics themselves tell the events in chronological order and are simple for anyone to follow along without needing to over-analyze to find a deeper meaning, such as when:

“The mariner kills the bird of good omen
His shipmates cry against what he’s done
But when the fog clears, they justify him
And make themselves a part of the crime”

Furthermore, the band’s passionate delivering of the song through intense wails and high pitched screams, as rock songs usually consist of, allow the audience and the band to connect with the song through “general exaltation of emotion over reason and of the senses over intellect” that other art forms do not allow (Lecture Note 8). While there are basic melodies and rhythms to follow, rock allows for more expressed freedom than most other musical genres as singers can change their vibrato on a whim and accompanying instrumentalists can execute a solo however they want. This pure form of human expression along with with its fantastical elements demonstrates romanticism’s appeal and its far reaching influence through many art forms long after history’s initial romantic turn and may indicate its continued dominance within human culture.